Written By Smart By Sols 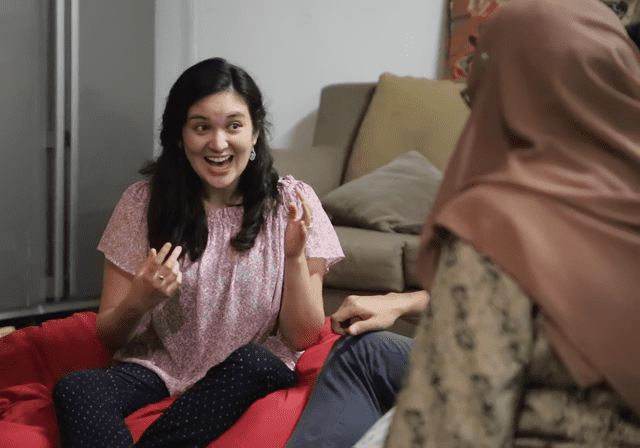 It’s hard to learn a new language. Why bother putting in the effort?

English is the language that connects the world. With so many languages in the world and so many people trying to connect with one another, people need a language that they can use as a midway. That’s the role that English now has.

We are a global economy.

The most economically successful people, countries, and organizations, are those who understand this and make use of the global economy to fulfill their needs. Even if what we want to do is very local, we will still need to make use of a global supply chain. Everything we use has parts which come from around the world, and we can more easily complete tasks if we can communicate with those people and societies which supply us.

English has become functional, and a mark of ability.

People who speak English are more able to access the wide range of information and industry around them. Even if they don’t have to do this often, the people we work with take English proficiency as a mark of skill and ability. If we speak English people assume we are better connected and have more potential than those who do not speak this language.

English has been shown to increase your salary. Throughout our lives this translates to approximately RM200,000. This is a global average. Locally, Malaysians speak so many different languages, that learning English is much more useful in Malaysia than in other areas of the world.

The more people in a country that speak English, the more the country benefits.

This isn’t just about us personally getting a higher salary at work. If a country learns English, everyone earns more. The average salary in a country increases with average English skills. For Malaysia to become a global powerhouse, it has to take advantage of the global market. This global market is only accessible if the average level of English spoken in Malaysia increases.

Compared to other languages, English is an easy one to learn. The alphabet used is simple and repeats, unlike in Chinese where the alphabet is huge and diverse. English also has very simple grammar compared with many other languages. English sometimes has exceptions to the rules, words which don’t technically make sense according to the structure of English, but these aren’t very common and are easily learned.

It doesn’t matter if your English isn’t perfect.

Obviously the better your English is, the better your earnings are likely to be. But so long as people can understand you, perfect English skills aren’t needed. All you need to take advantage of the global economy is to be understood by the people you speak to.

Our world-class English programme will help you increase your earning power!

Our English Classes At New Era University College Have Started!

Get a direct quotation from us. Contact us today!

SMART BY SOLS is a leading government and corporate training provider, crafting courses for future leaders.